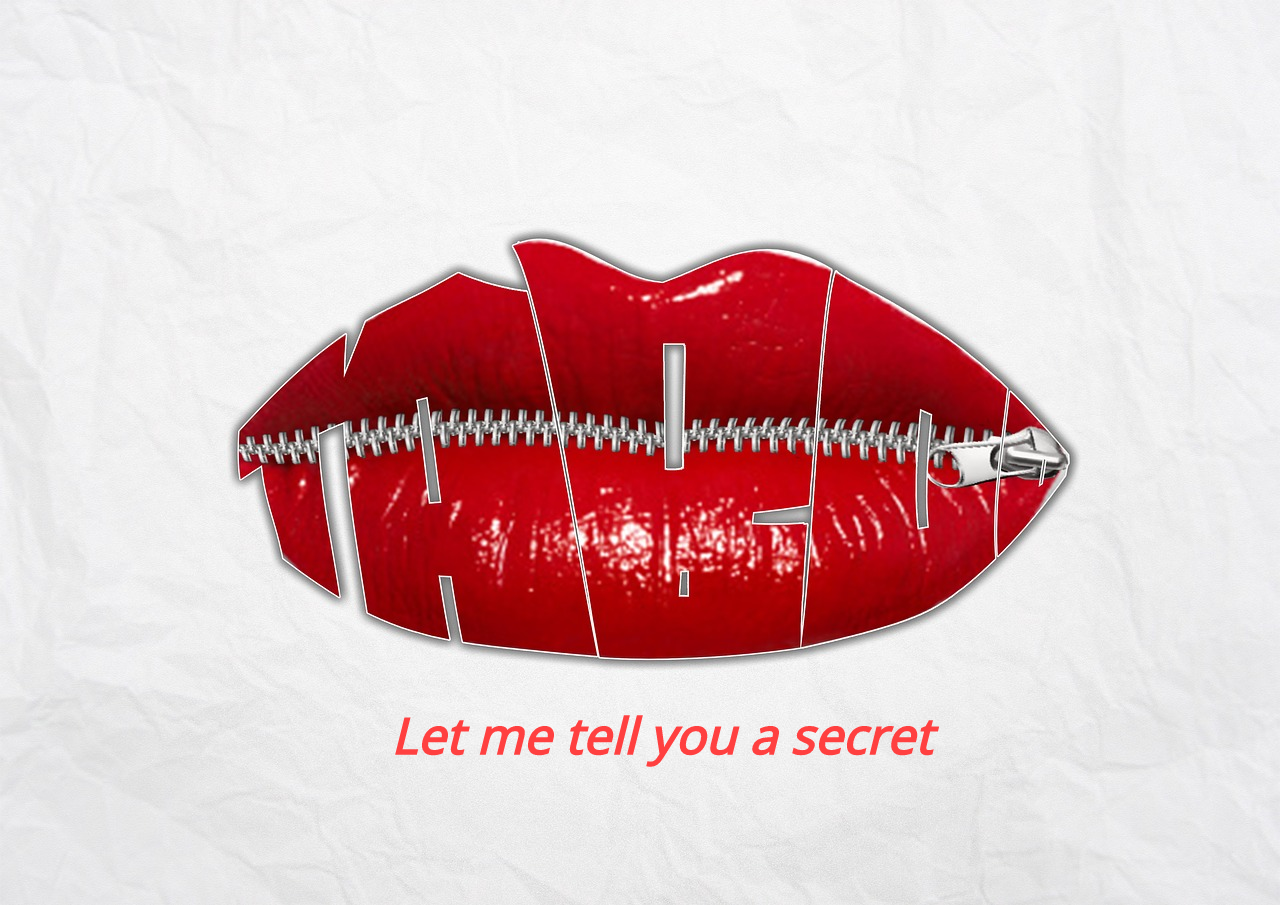 What is a Trade Secret under Chinese Laws?

In accordance with Article 9 of Chinese Anti-Unfair Competition Law, a trade secret needs to satisfy the following three requirements:

First, the information must be kept confidential and non-public, meaning it must not be known by the general public or any competitors. For example, nobody knows about the formula for Coca-Cola except its two principal employees. Once its formula is available to the public, the trade secret protection ends.

Second, the information has commercial value, meaning it is capable of bringing economic benefits to the owner of the trade secret. Coca-Cola’s formula makes the company worth billions in the share market, so it clearly is of commercial value to its owners.

Third, the information must be guarded by confidentiality measures, meaning the owner of the trade secret must take reasonable steps to keep it secret and safe.

Other than other forms of intellectual property, trade secrets are protected in China without registration, which means you do not need to go to the registrar, and your trade secrets are still protected by Chinese laws, as long as they are kept secret and confidential.

Therefore, taking effective measures to prevent your trade secrets being disclosed is crucial to your business.

This publication has been prepared for general informational purposes only. Nothing contained herein is legal advice, nor does your use of or reliance upon it create an attorney-client relationship with Semeion Group.

What to do if your Trade Secrets are infringed in China

What can you do to protect your own Trade Secrets in China?